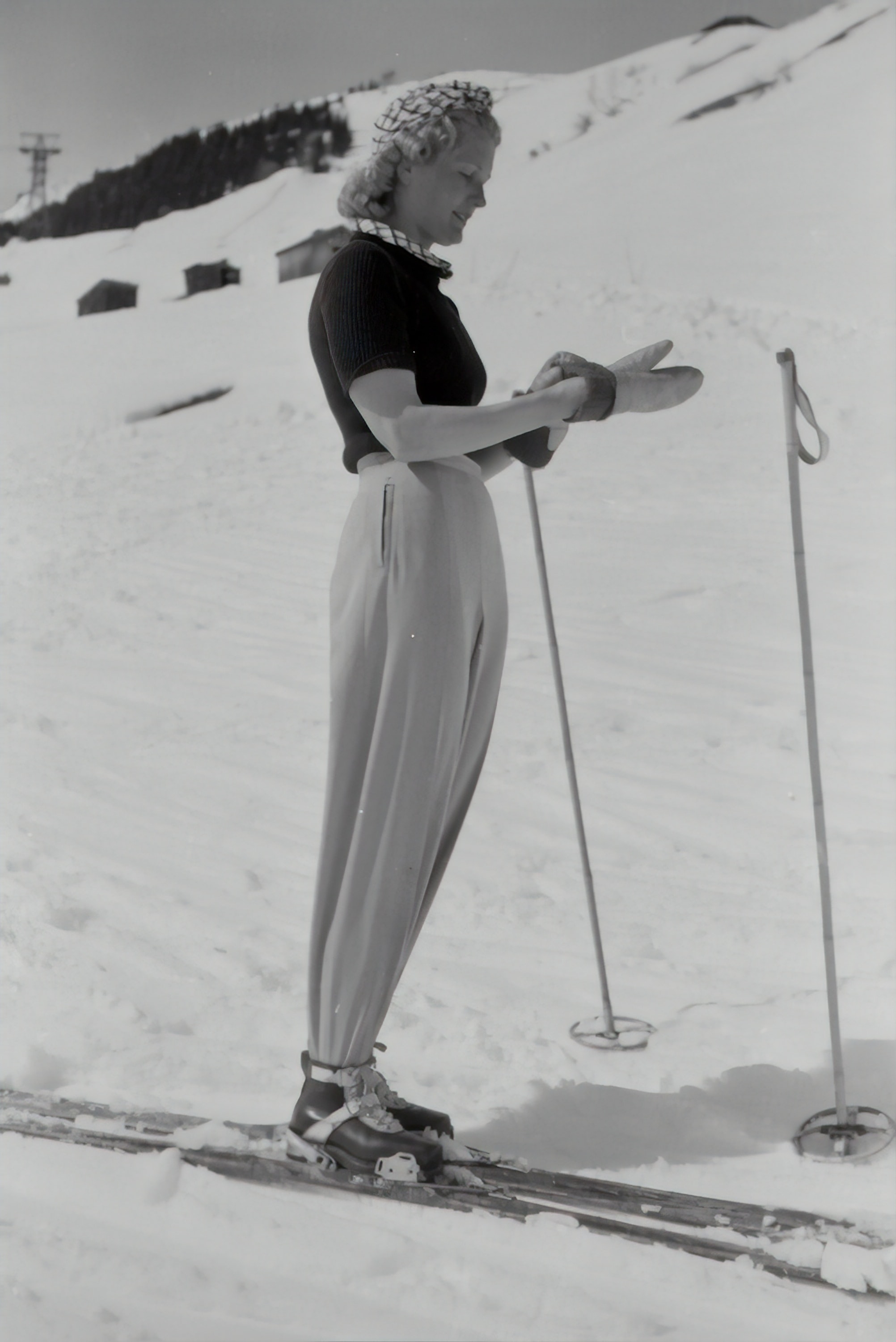 A Night of Retro Ski Films

The Aspen Historical Society brings you retro ski films; a celebration of skiing through the decades. They have so far presented two Retro Film Series with the last of the season taking place next month!

February and March showings brought us some comical and awe inspiring films of the 50s and 60s, but this April, we take it a step back. On April 9th, discover footage of Camp Hale in 1945! (Second film to be announced).

This show will take place from 5:30 to 6:45 pm at the Limelight Hotel in Aspen. The screenings will be in the Monarch room just off from the lobby. Grab a drink and snack from the Limelight bar and and head on in for a night of comradery and the skiing spirit. It will be a first come first served basis with a $10 suggested donation.